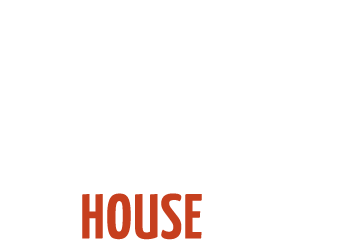 Food for Thought: The Hidden Cost of Cheap Chicken

The low prices on supermarket chicken come from treating chicken production like manufacturing plastic widgets. Unfortunately, the chickens, farmers, and the environment are all abused in the process.

A federal lawsuit has been filed by former chicken farmers in five states. They have accused the major poultry companies of colluding to fix farmer contract prices at low levels after farmers have made huge investments. It may become a class action suit, potentially involving tens of thousands of contract chicken farmers.

Tyson Foods, Pilgrim’s Pride, Perdue Farms, Sanderson Farms and Koch Foods created the contract-grower system years ago. These companies now control about 60 percent of the total chicken market in the US, although they sell their products under a variety of brand names.

Companies utilizing the contract-grower model provide farmers with chicks, feed, and training. The farmers supply massive chicken barns and labor to raise the chickens. Once the chickens have reached the desired weight, the companies then buy back the chickens. It is very common for farmers to go into debt to build and maintain “modern chicken barns” that meet company demands (simply google “broiler chicken CAFO images” to appreciate the enormous scale of these operations).

Farmers take the investment risk on the promise of hefty profits. For many, those profits never materialize despite working 12 -16 hours every day of the year and incurring unforeseen costs. Nevertheless, they have little choice. They either continue growing chickens at whatever price is offered, or lose their farms. The companies have them over a barrel. Economists claim that the poultry industry’s contract-farming method is “brilliant,” but the profits that come from this method are all at the expense of the farmer.

The lawsuit is new, so resolution is likely a long way off. In the meantime, poultry processors continue to make billions in profits every year without ever raising a chicken and rules protecting farmer’s rights to sue processors like Tyson have been frozen. With any luck, this lawsuit will bring about greater public awareness to the practices of the industrial chicken production system. Supermarket chicken may appear cheap, but it comes at a great cost.

As public awareness of contract-grower models rises, more people are seeking alternatives. We are modeling our business on Joel Salatin’s direct-marketing to consumers method. This eliminates the middle man and allows us to produce higher quality poultry that is better for the environment, the farmer, and most importantly, you the consumer!

For more information on contract farming and the poultry industry, check out The Meat Racket by Christopher Leonard. 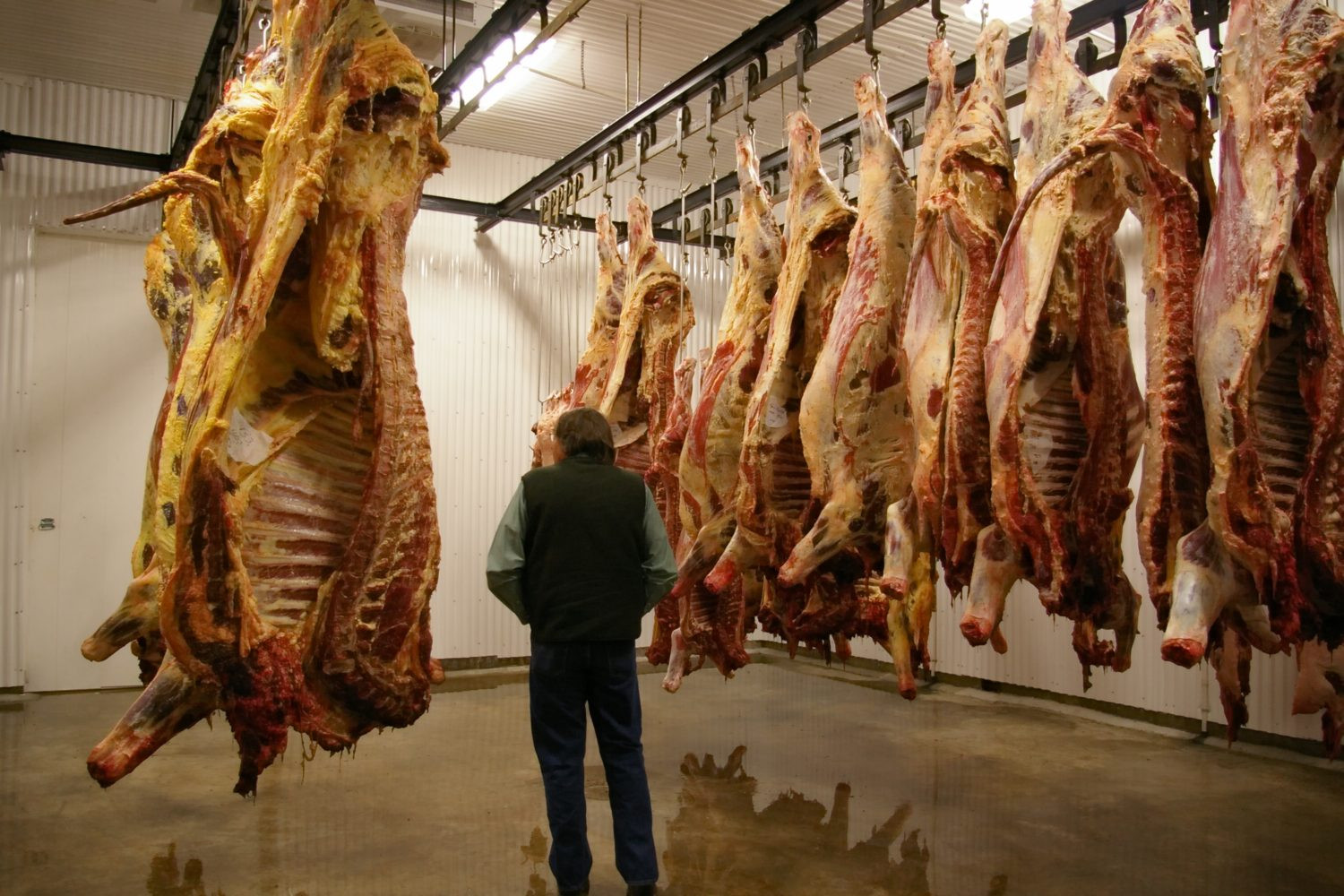 Benefits of the Silvopasture Model 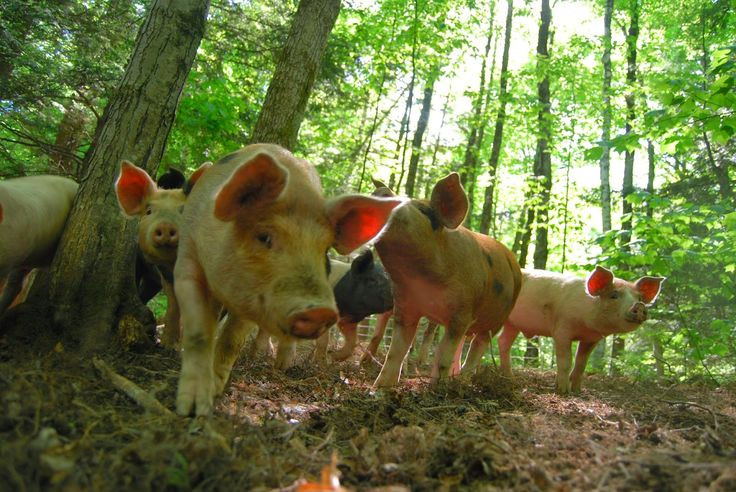